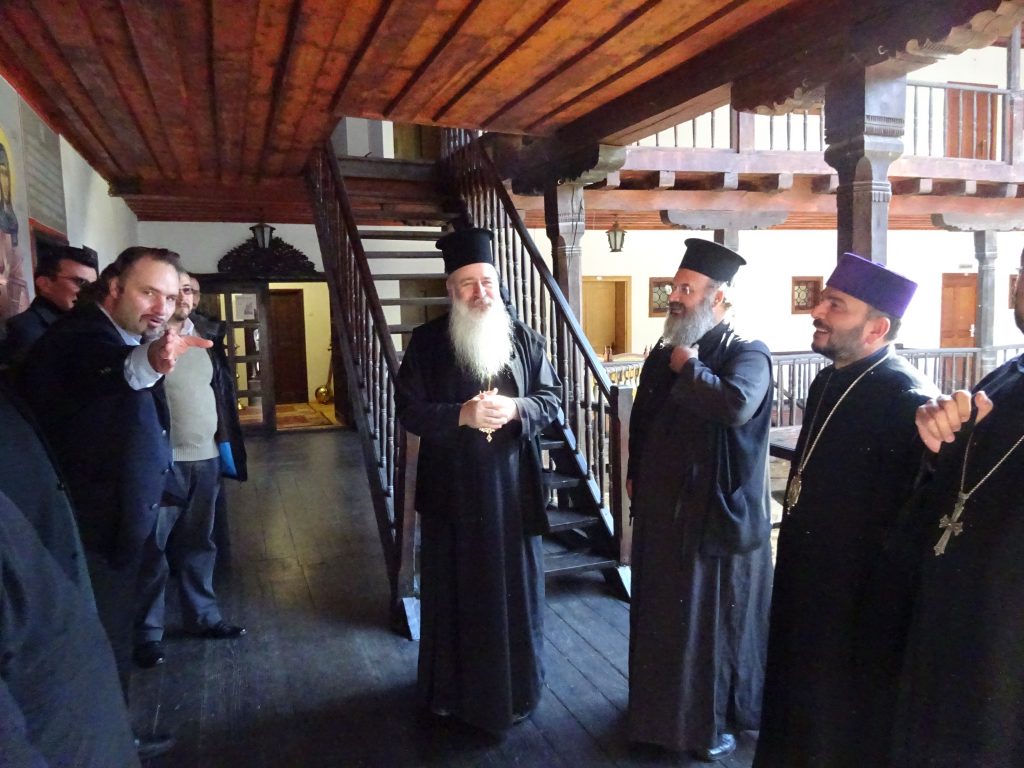 MMI encourages Christian military groups in Europe to go from strength to strength.

“Over 100 soldiers attend our meetings twice a month for prayer, testimonies and for the distribution of New Testaments.”
Darek Wujciuk – Former Polish Air Force fighter pilot.

“Plenty of people never had the possibility to hear God’s word in their armies because of intensive communist ideological pressure against Christianity – MMI is helping to change that.”
Major J Meszaros – Brigade Chief of Staff, Czech Republic

Many former Warsaw Pact country democratic governments now explore the relevance of the Christian faith in their military leadership training through MMI seminars, “The Christian Ethic in Military Leadership“. These Euroseminars have also been key steps in the formation of military chaplaincies.

European Military Christian events are designed to guide and encourage military cadets and young leaders to be committed, faithful and effective Christians in barracks, on operations and at home. They challenge everyone physically, mentally and spiritually while having lots of fun. We currently run a Summer Adventure Retreat on the Black Sea, with sailing, horse-riding, cross country driving and bible study.

If you have a particular interest for this region, click the button below.

Click the button below to view the Europe Photo Gallery. 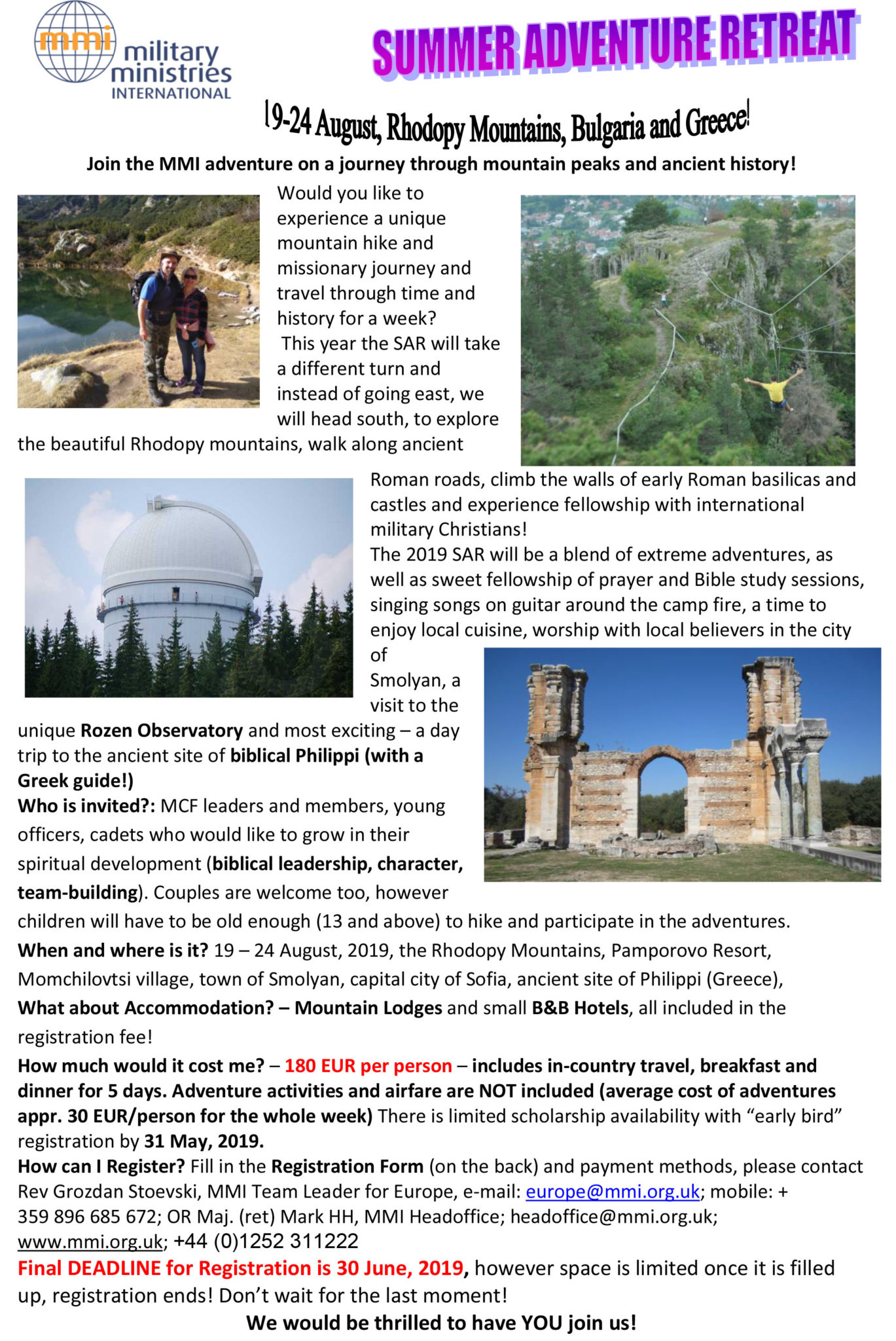