MMI in the Middle East 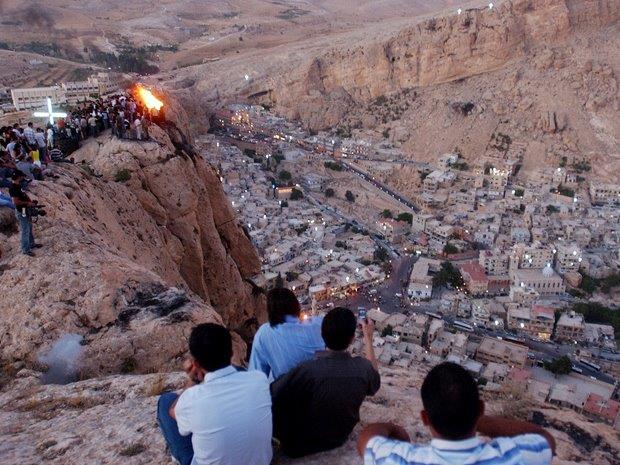 MMI has been working in the Middle East since 2002 and has good links with Believers in the armed forces of a number of countries in this region which spans across the south side and beyond the eastern end of the Mediterranean, and down through all the Gulf States. None of these countries is ‘naturally’ Christian nowadays, though the cradle of Christianity is here.

Some of the countries remain technically at war with each other and so, when Believers from these countries meet, it is so heart-warming to see their initial frostiness thaw like ice. Indeed a retired Arab Christian soldier, on hearing the testimony and biblical reflection of a young soldier who was a Believer from another Middle East country towards which his country was hostile, declared “A rock the size of a pyramid has been moved from my heart”. Both were taking part in an MMI sponsored event in the
region as Brothers in Christ; partners in the Gospel; “all one in Christ Jesus” {Galatians 3:28 }.

As MMI seeks new links, especially in lands where we as yet have none, we remain aware that this is a spiritually sensitive region.

If you have a particular interest for this region, click the button below.

Click the button below to view the Middle East Photo Gallery.